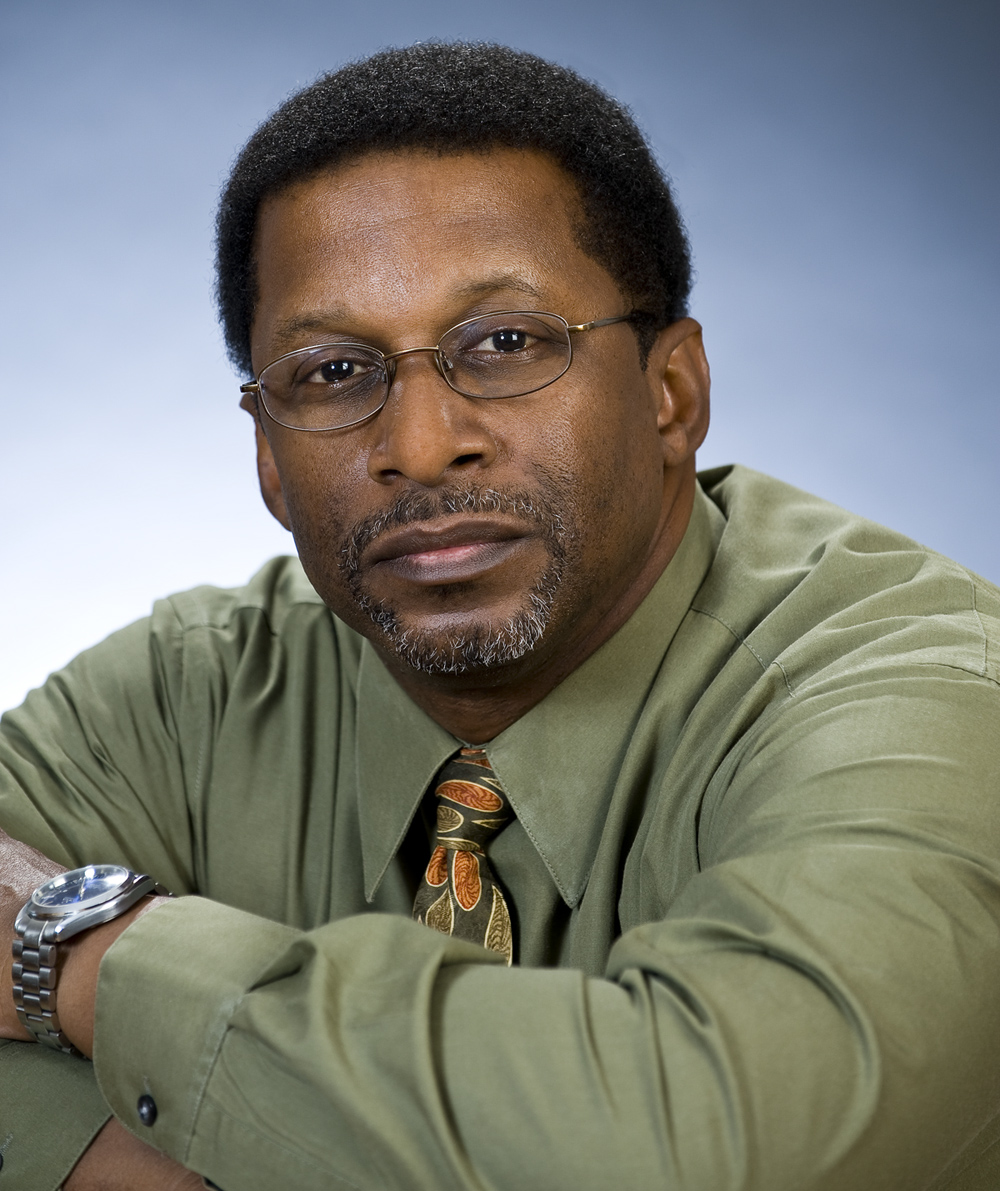 Ron Wyatt's first experience with photography was an unsuccessful photo documentation of his honeymoon. Armed with a borrowed instamatic camera, he learned that camera shake will not produce great photos.

He has covered corporate assignments for; Six Flags, Eastman Kodak, Continental Airlines, CVS, PepsiCo, Verizon, and many others. His Photography has allowed him to travel to various parts of the world.

He worked has a cameramen for MSNBC, Comcast Sports, News12 and Court TV.

He has spoken on Sports,Corporate,Event and Travel photography at WPPI, Photo Plus, NECC, Camera stores and Camera clubs across the country.